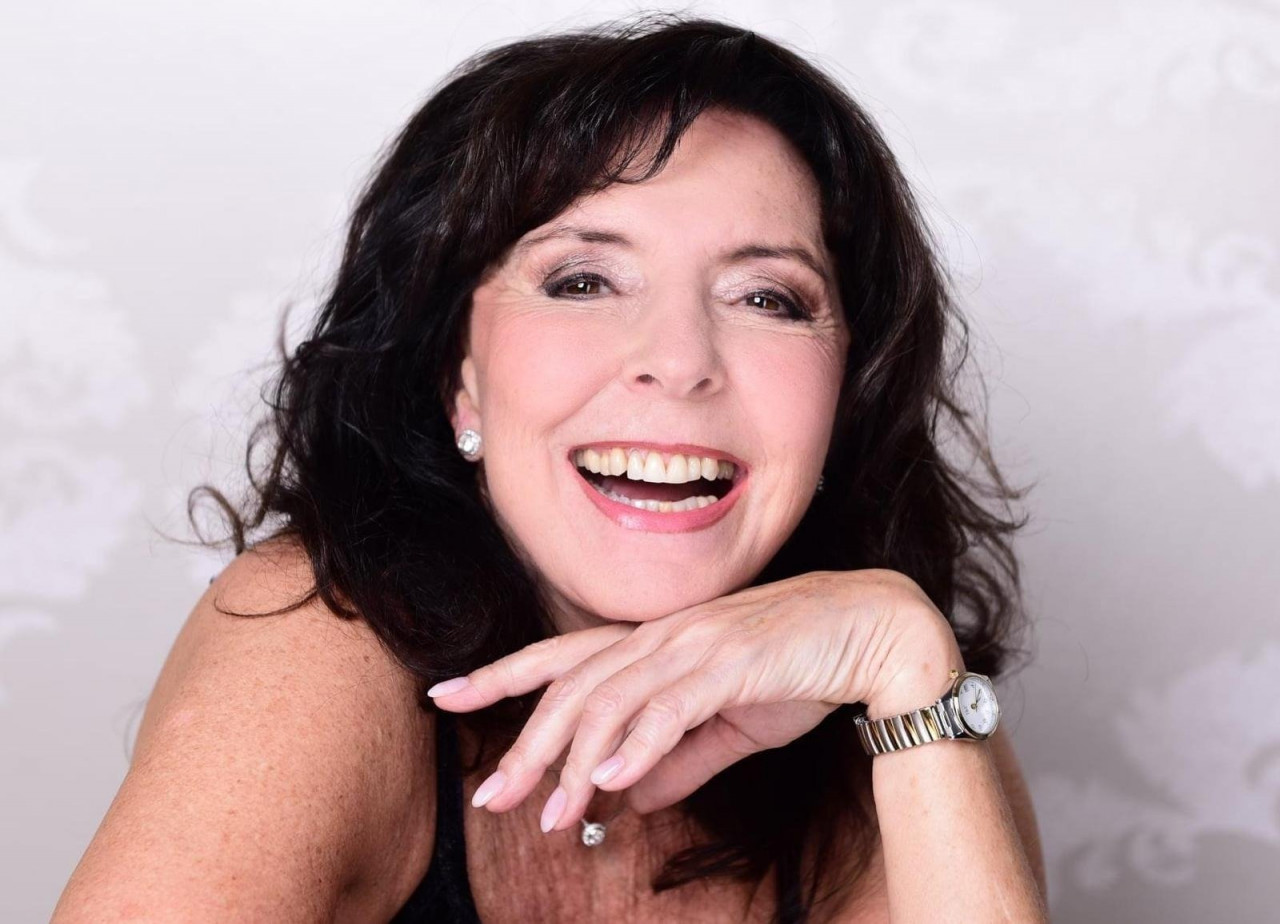 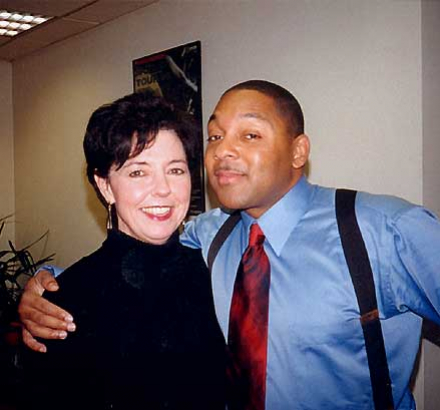 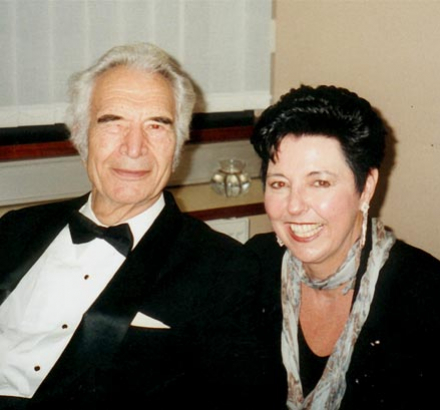 Judy Rafat, former student and protégé of the great bebop world star Dizzy Gillespie is undoubtedly one of the best jazz singers of our time. Like Diana Krall, Judy Rafat was born in Canada and was influenced by the breathtaking natural beauty of her homeland and inspired her authentic style. With the dark timbre of her soft, multi-faceted voice, she touches the hearts of her audience worldwide. Her fans marvel at her enormous vocal range of three octaves as well as her outstanding ability to modulate. Dizzy Gillespie said to Judy Rafat: "...you have a great voice and you don't sound like anybody else!". In addition to the standards, she offers the always enthusiastic listener a colorful firework display of bossa nova, swing, latin, blues and of course bebop.

Judy Rafat grew up in a musical family and, after studying music at the University of Western Ontario, majoring in singing and flute, settled in Germany after an extensive tour of Europe. As a result, Judy Rafat received a lot of attention and gratitude in all media for her social commitment as a successful folk singer.
The year 1986 marked the turning point in her career and she discovered her preference for a very special type of music, jazz. This fascination is triggered by an unforgettable meeting for Judy Rafat with one of the greatest and most important jazz musicians of all time, Dizzy Gillespie. Charly Parker was a co-inventor of bebop at his side and thus paved the way for a revolution in music history. Judy Rafat and Dizzy Gillespie became close friends with a kind of soul mate. In 1993 Dizzy Gillespie died with the plan to record a CD with his unforgettable compositions.
The fruitful collaboration with Dizzy Gillespie began in 1989 when Judy Rafat was engaged with her own quintet in East Berlin as support for Dizzy Gillespie and she then accompanied him to Prague and Moscow. Tours through Poland, Bulgaria, Romania, Russia, Lithuania, Italy, Germany, France, Holland, Belgium and Switzerland followed.
In 1994 she began teaching jazz singing at the Mercator University in Duisburg. A little later, Judy Rafat taught the enthusiastic students at the University of Essen the high art of jazz singing.
In 1996, the public took notice again when Judy Rafat shared the stage with the Dave Brubeck Quintet. The breakthrough was made. Everywhere in the world people were vying for the sympathetic artist, who not only offered a varied show with her voice, but also touched people's hearts with her inimitable authentic way. In many reviews she was described as very improvisational and passionate, almost obsessed with a voice that made her a dominant instrument within a band.
In 1997, a month after Judy Rafat sang at the invitation of Jon Faddis to sing at the Dizzy Gillespie 80th Birthday Memorial Concert in Englewood, the dream of a CD of compositions by Dizzy Gillespie was fulfilled. Judy Rafat says: "... during recording it was obvious to all, that the spirit of Dizzy was with us in the studio..." The tribute CD entitled "CON ALMA" on which she exclusively composed compositions - partly with her own lyrics - by Dizzy Gillespie sings and impressively demonstrates her exceptional talent, she dedicated it to her friend and mentor.

The list of musicians responsible for the success reads like the "who's who" of the jazz world: Kenny Barron, Frank Wess, Rufus Reid, Ignacio Berroa, Claudio Roditi, Mike Longo, Paquito d'Rivera and John Lee. In the notes accompanying the CD, Slide Hampton wrote: “Here is a true voice coming straight from the heart … the compositions of Dizzy Gillespie require a high quality of singing. Judy has passed it with excellent intonation and phrasing. What a range, what a precision! She really sounds like an instrument. She sings of a theme close to her heart - love and support of oppressed people because of prejudice of skin color or nationality."

The breakthrough was made. Judy Rafat was now singing in the best hotels in the world, delighting discerning and intellectual audiences. Particularly noteworthy are her stays in China in 1999 and 2000, where she shone for 6 months at the Ritz-Carlton Hotel in Shanghai – with Wynton Marsalis, among others – and then at the leading jazz club “The Big Easy” in Beijing. Also in 1999, the German Environment Ministry, headed by Bärbel Höhn, approached Judy Rafat with a request to produce a CD for women and Agenda 21. She was very happy to comply with the request and, in addition to the title song “Women of the World”, contributed other compositions of her own. This CD also received a lot of attention.

Since 2000, Judy Rafat has dedicated herself to educational work. She founded her own "School of Vocal Music" where she can follow her heart's desire with a lot of dedication: what she has learned to pass on to her apprentices.

The very fruitful work with Thomas Rückert began in 2001 and developed into an intense musical experience. Likewise the founding of her quintet (2003) with Olaf Polziehn (piano), Henning Gailing (bass), Hendrik Smock (drums) and Lothar van Staa (saxophone). With this team, their album "Pure Inspiration" was created in 2005, followed by numerous performances throughout Europe. In the same year, Judy Rafat began teaching at the Folkwang Music School in Essen.